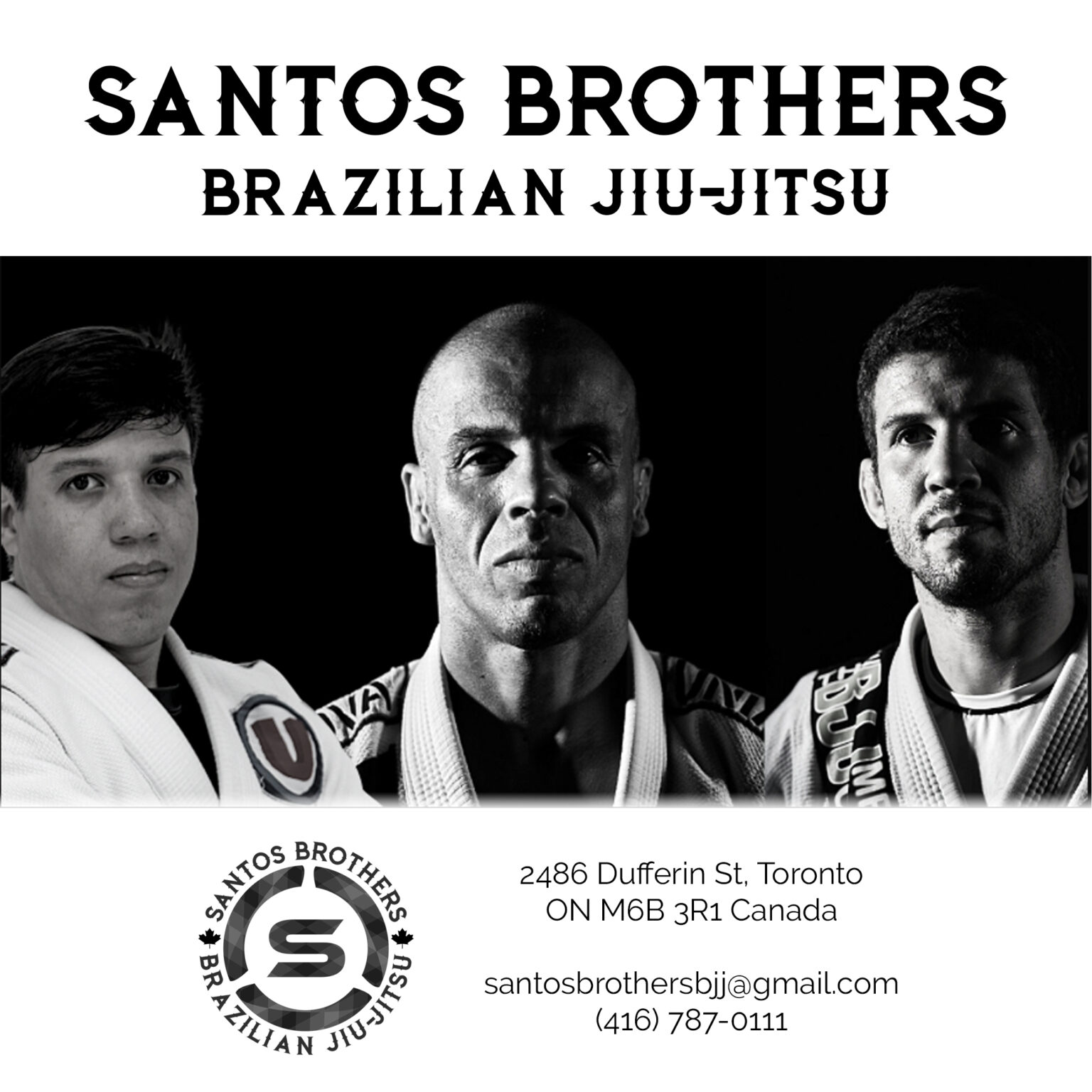 OUR STORY
Our story started back home in Rio de Janeiro, Brazil.

The first one in the family to start Brazilian Jiu-Jitsu was the master Red belt, Geraldo Flores. He was joined shortly after by Wendell Alexander who very quickly stood out and is now one of the most prominent unsung heroes of Brazilian Jiu-Jitsu and the Co-Founder of Nova União along with Andre Pederneiras.

Wendell Alexander was very attached to his cousin Wagnney Fabiano Santos and started taking him to the mats to train when he was just 3 years old at the Mello Tênis Clube in Rio de Janeiro, Brazil. Although the minimum age for competitors back in the day was 4 years old, Wendell took Wagnney to his first competition when he was 3 years old. Wagnney won the competition and from that moment on Wendell knew Wagnney was special and committed to training him.

In 1998 Wagnney and his Wife Rachel Santos fell in love with Canada and decided to call it home. When arriving in Canada in 1998, Wagnney was the 2nd Jiu-Jitsu black belt in Canada.

Wagnney now leads Nova União Canada and coaches both kids and adults looking to improve their self-defense skills and become masters of the sport at his gym in Toronto, Canada. He has gone on to graduate many prominent black belts and has not only grown the sport and built a Team in Canada, but he has also built a Jiu-Jitsu Family.

Wagnney’s little brother Leonardo Santos got inspired by seeing his brother Wagnney fall in love with Jiu-Jitsu and also started training under master Wendell Alexander. Leonardo went on to graduate as a black belt under master Wendel Alexander and went on to become the youngest World Champion of Brazilian Jiu-Jitsu and the President of Nova União.

Wagnney's other little brother, Gilberto Santos also followed the sport and become a black belt and well-known lawyer in Brazil thanks to his brothers.