Born on February 5th, 1980, in the neighborhood of Penha, Rio de Janeiro, Léo Santos started training Jiu-jitsu at the age of 8 years old, although he did not like it very much, since like every child in the suburb of Rio, he wanted to be a soccer player.

Leo's family already had a tradition of Martial Art through his uncles Geraldo Flores and Bastira Santos. This tradition was soon passed on to his cousin Wendell Alexander, who at that time became the main teacher of his family, and with that, he taught a whole generation including Leo himself and his two brothers Wagnney and Gilberto who today are also black belts in Smooth Art.

His cousin and teacher, Wendell Alexander, started teaching near Leo's house, at the Mello Tennis Club. Against his own wish, the young Leo started to train the Smooth Art.

There was a competition that sparked Leo's interest in this type of event, where he went to watch the fight of his older brother, Wagnney Fabiano. The huge crowd shouting his brother's name caught his attention. And, Leo's brother did not disappoint, as he finished the fight very quickly, with a flying armlock. The crowd went wild, invaded the mat, and his brother left there uplifted and cheered. From that day on, it was in fact, when Leo became interested in practicing BJJ and compete because he wanted to be like his brother.

From then on, he started to dedicate himself to training and challenged himself more and more. At 14 years old, he won his first championship in the adult category. In the same period, Wendell Alexander together with André Pederneiras formed one of the best Jiu-jitsu teams of that time, the Nova União (NU) team.

At just 16 years old, Leo became the youngest world champion, in the adult category, blue belt. However, at the same time, our Leo suffered his biggest defeat, the loss of his father, Pedro Manoel. In addition to the personal impact of a loss of this magnitude, there was also a financial impact on the young athlete's family. That was when he started teaching some classes to help his family financially. 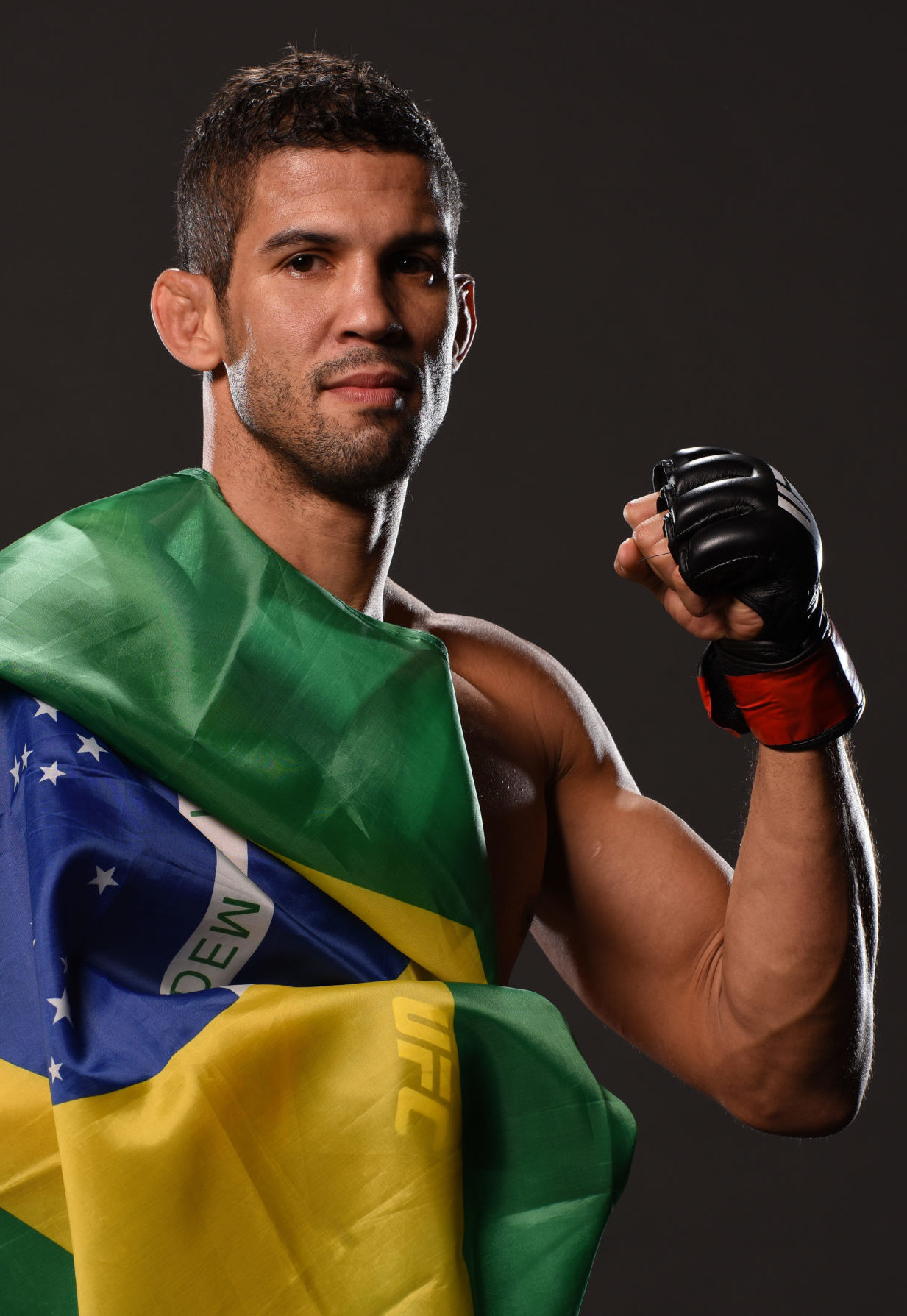 “I didn't like Jiu-jitsu very much, because like any child in the suburb of RJ I wanted to be a soccer player.” 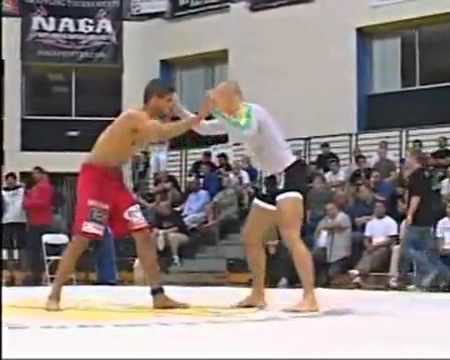 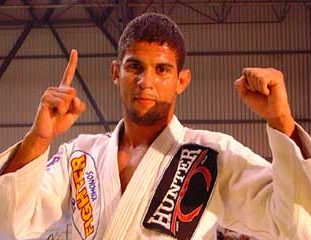 Even with all the difficulties, Leo managed to be champion in all the belts that he passed until winning the black belt at the age of 18 years old. Two years after his conquest, he had his first experience at Mixed Martial Art (MMA), when he fought in Japan against the tough champion Takanori Gome. Leo suffered a defeat, which served, but more than anything, to make him return one day, even stronger, but this time to stay!

Leo still had the dream of being considered the best black belt in the lightweight category, in Jiu-jitsu. It was when he decided to focus only on competitive Jiu-jitsu, and after a lot of dedication and joy to everyone who followed his career, he has finally considered the best lightweight black belt of the present. This achievement guaranteed our Leo the title of King of the Lightweight, thus fulfilling the promise he had made to his teacher and mentor Wendell Alexander and making his own dream come true.

Leo remained undefeated in the black belt for five years, when, to our delight, he decided to migrate to MMA once and for all. At the time, Leo was already sure that he was an accomplished person at Smooth Art, so the migration of his career naturally pointed out that he would challenge himself in the new sport, MMA.

During this period Leo married Fabiana, and as a result of this relationship his son Pedro was born and his responsibility doubled, as well as his motivation to give joy to everyone, but mainly to his family.

Leo made several fights in MMA until finally being invited to compete in TUF Brasil 2, where he became champion and won a contract for UFC, an organization that he fights still today. Here is the invitation to accompany this phenomenal athlete, called Leo Santos, since he is still writing his story! 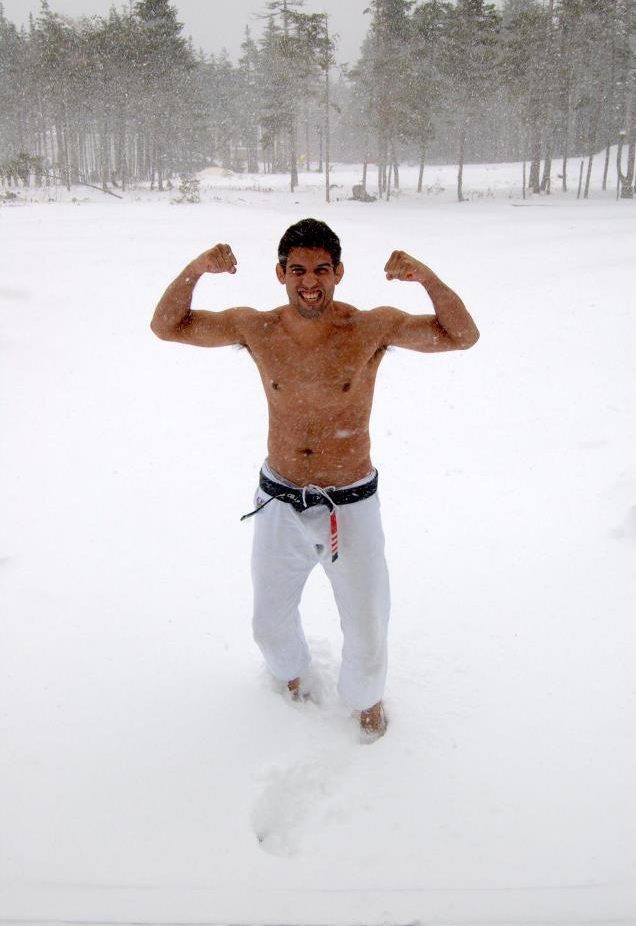 Contact! Your brand may be publicized here on my website, in the area of sponsors and/or in news, para textos mais longos e explicativos sobre ela. A sua marca também poderá ser divulgada nas minhas mídias sociais (Instagram, Facebook and/or Twitter). Are you interested, send a message or give a call!